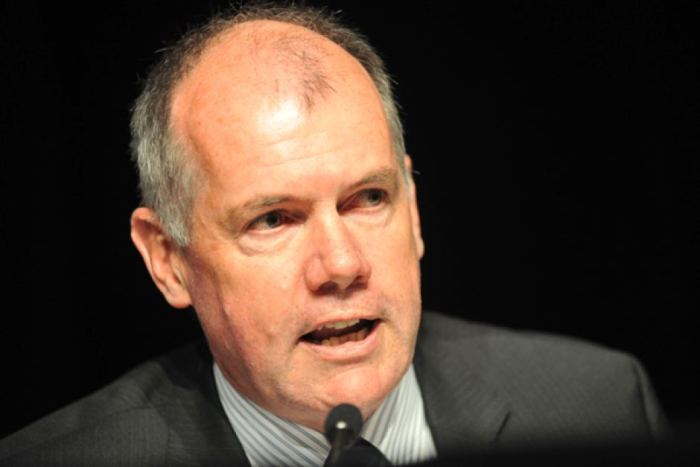 The ACCC is well aware of the general concerns in the industry about the gap between the retail beef prices and the price producers receive for their cattle.

The ACCC has previously examined in 2007 the relationship between prices paid for livestock producers and the retail prices paid for red meat. At the time, Coles provided information indicating that livestock acquisition accounted for 53% of the end retail price, with processing and retailing costs accounting for a further 14% and 30% respectively. This suggested that the margin achieved on retail beef sales was approximately 3% in 2007.

The fact was you could drive a truck through the findings. Why would ACCC chose to use 2007 desktop report in 2016 is beyond me. The simple fact that the ACCC knew of the problems that the 2007 report showed for years.

The cost of livestock is only one component of the total cost incurred by the supermarket and other retailers in providing fresh meat consumers and represents a small proportion of the final price.

(To my way of thinking 53% is not a small proportion of the final price of packaged meat).

Sudden movements in sale yards indicator prices will not have direct immediate effect on retail prices charged by retailers. For example if sale yards costs represent 20% of the retail price in the sale yards price fell by 10% retail prices would be expected to fall by about 2%.

Woolworths stated the costs, purchase the cattle, finish to specification and transport to the processing works.

(Simple fact is that the supermarkets don’t buy cattle, and finish to their specifications and transport the works, they only purchase after the beast has been slaughtered and weighed and it meets the specifications).

Take a 250 kg carcass it would yield 70% saleable meat on average and would leave 175 kilograms of saleable meat the rest being fat and bone, which has some value.

In 2015 the ABA undertook trials that were overseen by the University Tasmania, out of this a spreadsheet was built which shows the prices received for stock, price to process and retail prices which were all built in the spreadsheet which can be changed by simply altering the costs and retail price of meat along the chain.

The ACCC were presented with these facts in 2015 and we seem to have been ignored. In fact they go on to talk about insufficient information to analyse profits and margins. A more detailed look at information of this nature would be necessary to identify how profits are distributed throughout the industry. Obviously the ACCC is simply not listening at this stage.

Recommendation if market participants do not take steps to improve market reporting then the argument for mandatory reporting will become more compelling over time. Surely the arguments are more than compelling at this time.

Why not take the stewards out racing industry and put bookies in charge of all racing??? . I suggest that to propose this you would be treated as a complete nut.

How simple would it be to connect cameras in the processing works prior scales, this will allow producers to watch the stock been processed and monitor the fat being removed prior scales. (Why not, processors tell producers that they have nothing to hide).

The common way we see cattle prices quoted are taken from sale yards; this means the Eastern standard indicator published by the MLA is probably $1.20 above what producers can expect over the hooks. It appears only 41 sale yards prices are reported by the MLA leaving 120 sale yards unreported.

The complexity of beef and cattle markets in Australia may make mandatory price reporting difficult to implement, and reduce the potential benefits. The question must be, is Australian beef industry any less complex than the US who has mandatory reporting already, I think not. Plenty of problems very few solutions, surely ACCC and others should be focusing on solutions.